The customer for this project was a large bank operating in most countries in Europe, Asia and Africa. For me, working on such a project is a big responsibility, since the project was very serious. The task that stood before me and the team was to add new functionality, I was very happy, "why build" something from scratch is much more interesting than modifying / fixing the finished functionality. Our new one was to create a web application for the bank's bonus program, which included connecting the bonus transactions platform. The technologies that I came across while working with this project: React, TypeScript and Reatom. Since I work with React and TypeScript, they were not a problem for me, which cannot be said about Reatom, which I have never encountered, since it is a relatively new technology for managing the state of a web application, positioned as an alternative to the famous and often used Redux.

But even the lack of experience with Reatom did not scare me, because I had a great chance to start learning it. After all, a self-respecting developer, even if he is already very experienced, should always strive to improve and learn something new, so to speak "keep up with the times." The study of a new technology for me was successful, it took a couple of evenings over articles / documentation / video to get acquainted with the basics, and then, already while working on a project, I consolidated the knowledge gained in practice. Also, an experienced team helped me in mastering, to which I could always turn for help.

A bit about how the workflow went. In this regard, there is nothing unusual, every day in the morning we held a rally (the so-called stand up), where we discussed the following: what did you do yesterday, what will you do today, as well as problems that block you from completing tasks. The main goal in the daily rally is to track whether all iterations can be completed by the team, or as early as possible to identify the reasons why they cannot be completed. Then each proceeded to his own tasks. By the way, we were very lucky with the team, our communication was excellent, and we often called up and discussed problems together, which was beneficial to the common cause - the project, since solving problems together, you can come to a positive result much faster than sitting alone.

Have there been any more difficulties? Of course, any complex and responsible work cannot do without them. Despite the fact that all business processes and terms of reference were well built and described on the project, there were problems when merging the code with another development team. This fact took more time than expected, and in turn influenced the lead time. Of course, it is impossible to predict all the outcomes of events, so sometimes it was necessary to rework, but it was rather a personal desire. We wanted to deliver the finished product on time, and as a result exhale with relief and say: “we (the team) were able to, we did it” - one of the best moments, which certainly inspires. In conclusion, I want to say that I am glad that I worked on this project, I learned and partially studied new technology (partially, because it is impossible to know everything), I communicated with a cool team, which is why I also received new knowledge, plus everything - this is the acquired professional experience and, in general, the experience of working on a large project. 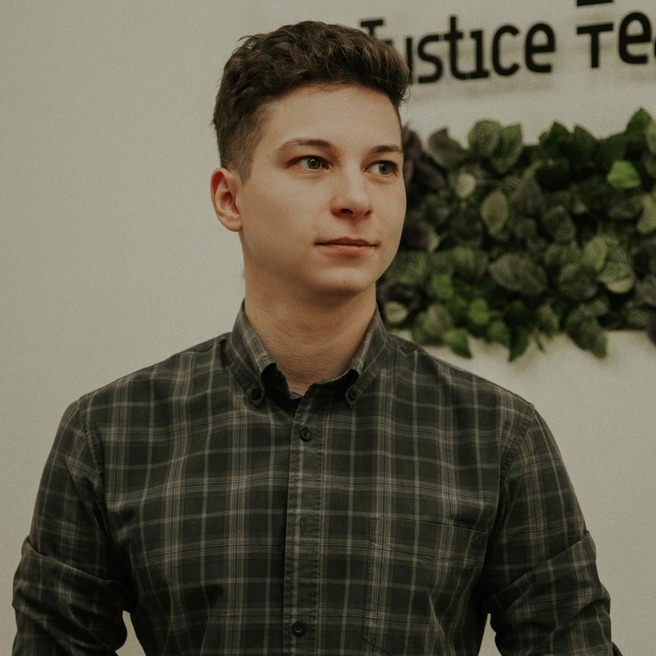